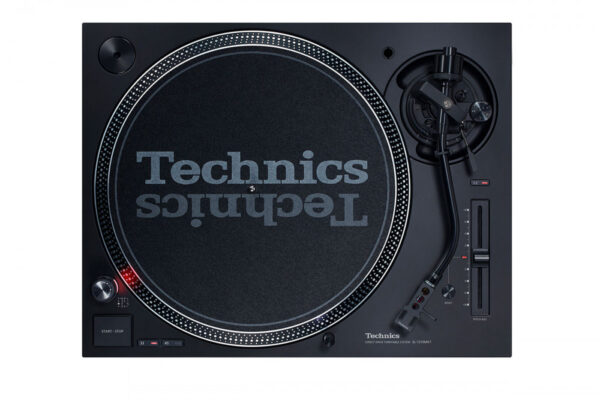 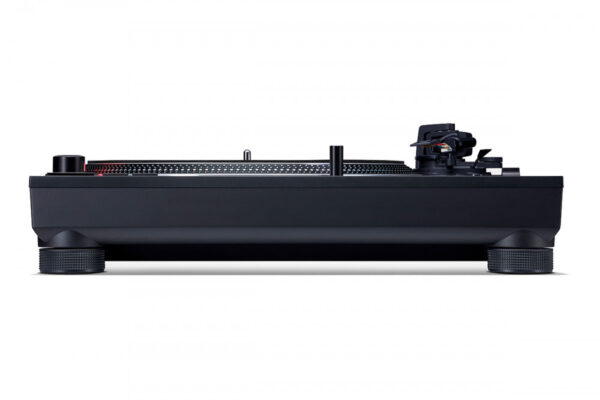 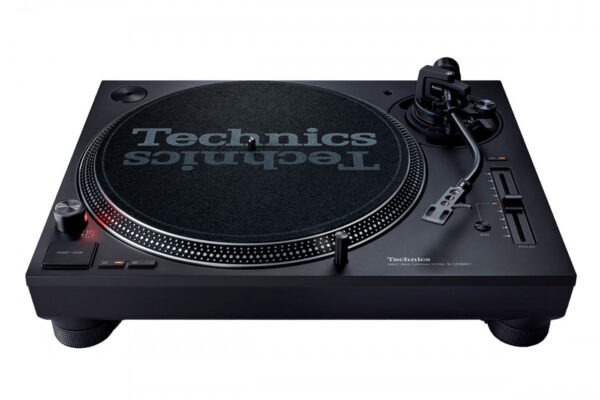 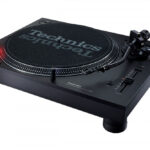 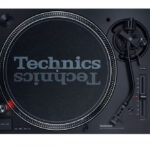 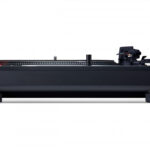 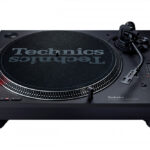 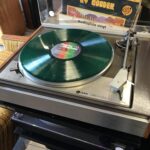 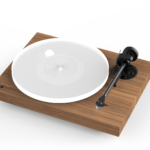 The Technics SL1210 MK7 direct drive turntable is the latest addition to the iconic SL1200 series. This time though, there’s something very special about this 1210 – it’s the first deck designed by the team at Technics for DJs.

That’s right, the industry standard SL1200/1210MK2 was never intended for use as a DJ deck! While there were some updates to the legendary design, which sold over 3.5million units while in production, such as the MK5G (which added double pitch capabilities of +/- 8 or 16%) the SL1210 MK7 is the first turntable from Technics to boast features requested by DJs.

So, what’s new? First up the motor system has been completely upgraded – the new deck completely eliminates “cogging”, while the uprated tonearm seriously improves playback performance and sound quality – even while scratching. The MK7 also boasts torque adjustments, with 4 settings ranging from a factory MK2 setting through to high torque – which is incredibly strong yet still delivers the Technics “feel” that made the deck an industry standard.

In addition to the torque adjustments, the brake setting can also be changed – there’s a reverse play option and even the capability to switch the deck to 78rpm mode. The LED colours can also be tweaked – allowing you to customise the deck, by simply changing the position of the dipswitches located beneath the platter.

Why would you need changeable LEDs? To some this might seem like a gimmick – but consider a back to back DJ set, where both DJs are using the SL1210 MK7 but with customisation to suit their playing style, an engineer can set the decks for the first DJ as required and set the LEDs blue, while the second DJs setup is indicated by red LEDs.

Technics have also upgraded the pitch control – this digital unit uses a dedicated microprocessor to emulate the original analogue pitch from the MK2. The results of the emulation are staggering – with many claiming the MK7 is the tightest SL1210 they’ve ever mixed on!

Another serious upgrade is to the cables and connections, which traditionally were one of the most regularly serviced items on MK2 decks. Power is now supplied using an IEC cable, and the audio and ground connections are detachable. Access to these connections is via a recessed area at the rear of the deck – making quick installation and removal simple in low light environments.